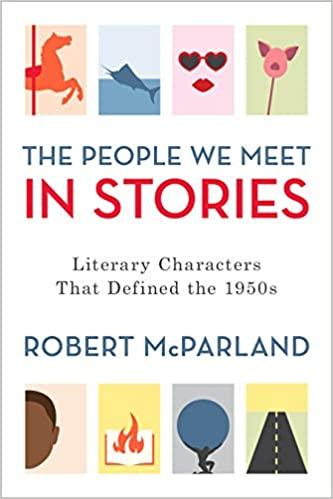 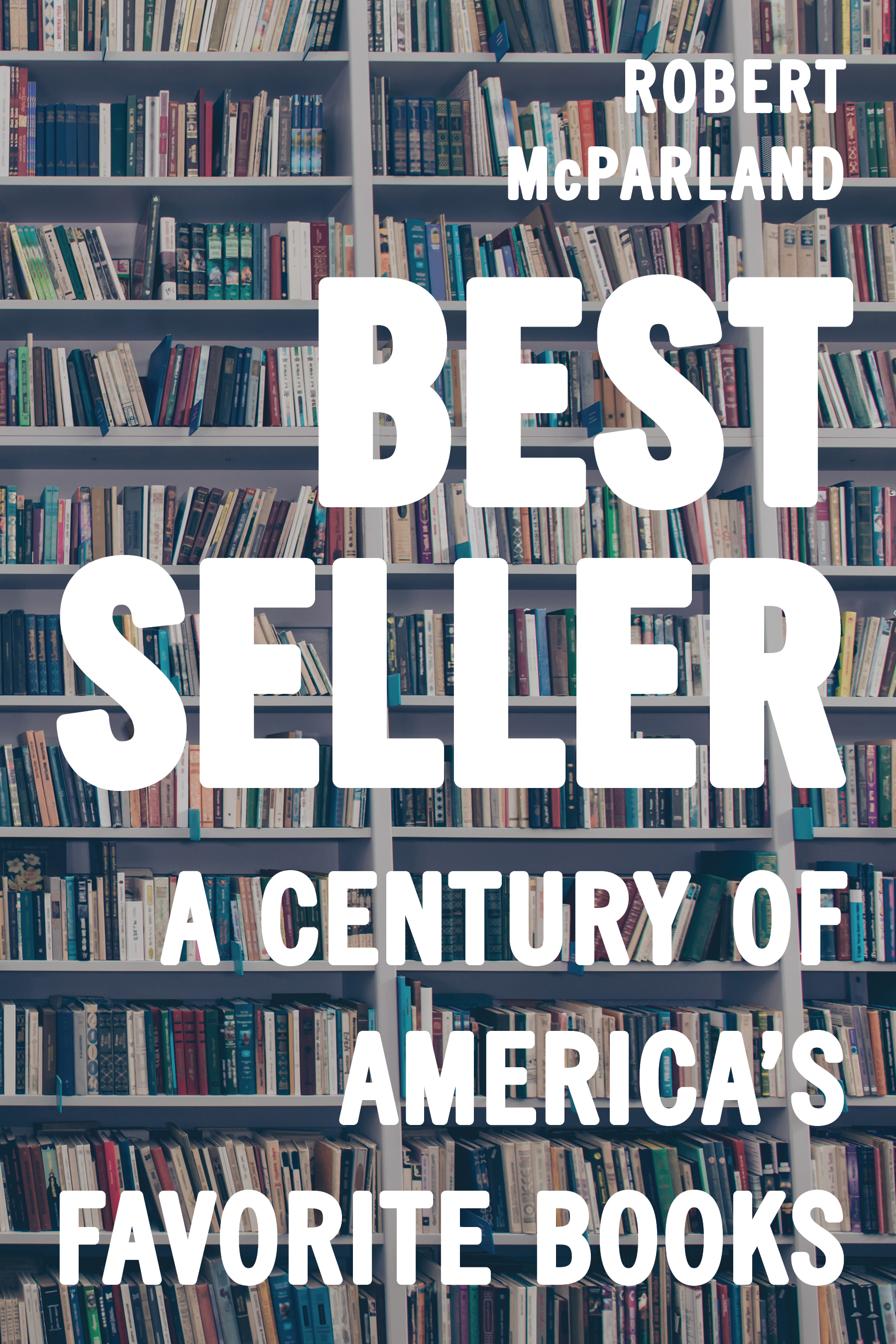 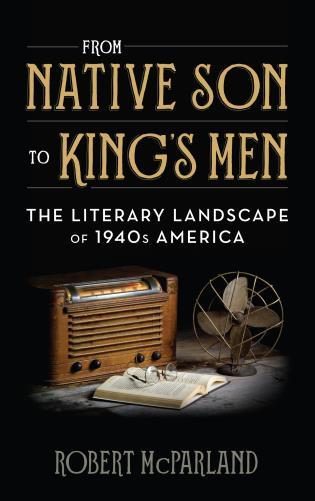 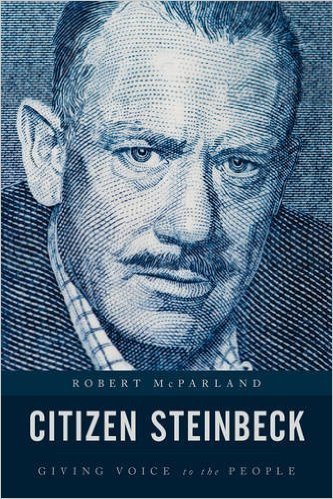 Robert McParland's essay on Quadrophenia "To the Sea and Sand" appears in The Who and Philosophy, edited by Rocco Gennaro and Casey Harison. 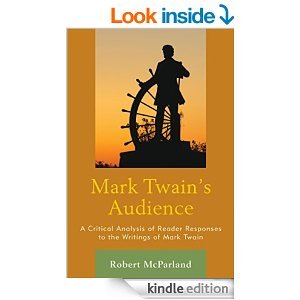 Robert McParland's newest books are Rock Music Icons and Singer-Songwriters of the 1970s: 150+ Profiles. Also published in 2022 was Cultural Memory, Consciousness, and the Modernist Novel. The People We Meet in Stories: Literary Characters of the 1950s, published in 2020 is also available. Discover these books at your local library, at Rowman and Littlefield, or on Amazon, Barnes and Noble, and other online booksellers.

"A Generation Lost In Space" in Do You Believe in Rock and Roll?-Essays on Don McLean's 'American Pie'" Published September 2012
"Down to the River: John Fogerty's Imagined Southern Gothic" in Finding Fogerty. Publication December 2012
"Facing the Music: The Poetics of Bruce Springsteen" in The Poetics of American Song Lyrics. January 2012
Be the first to comment

SINGER-SONGWRITERS OF THE 1970s- 150 PROFILES is available for pre-order on Amazon, Barnes and Noble, McFarland Books, and other online booksellers. It will appear in September 2022. 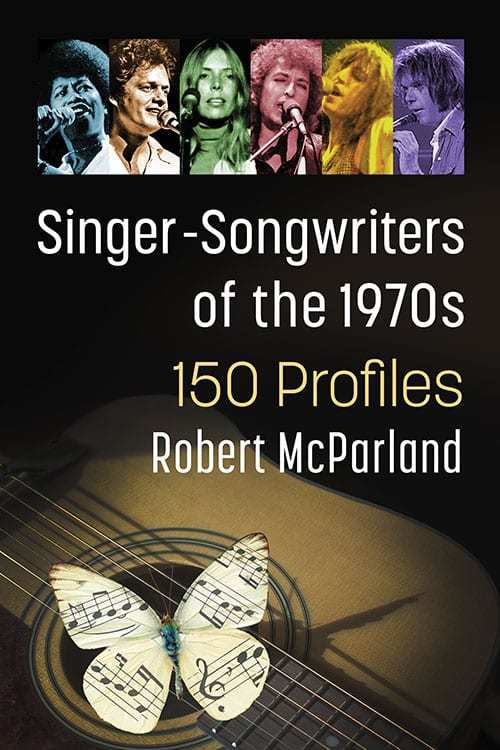 Singer-Songwriters of the 1970s (Now Available for Pre-Order) is expected in September 2022. 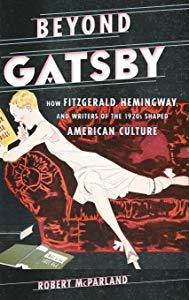 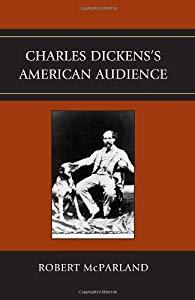 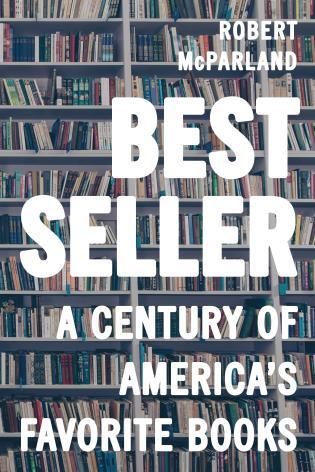 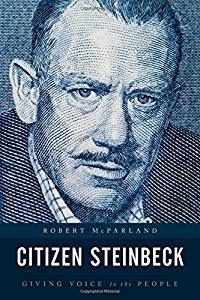 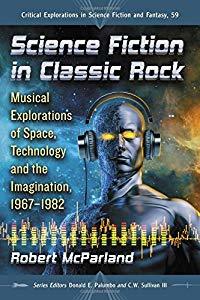 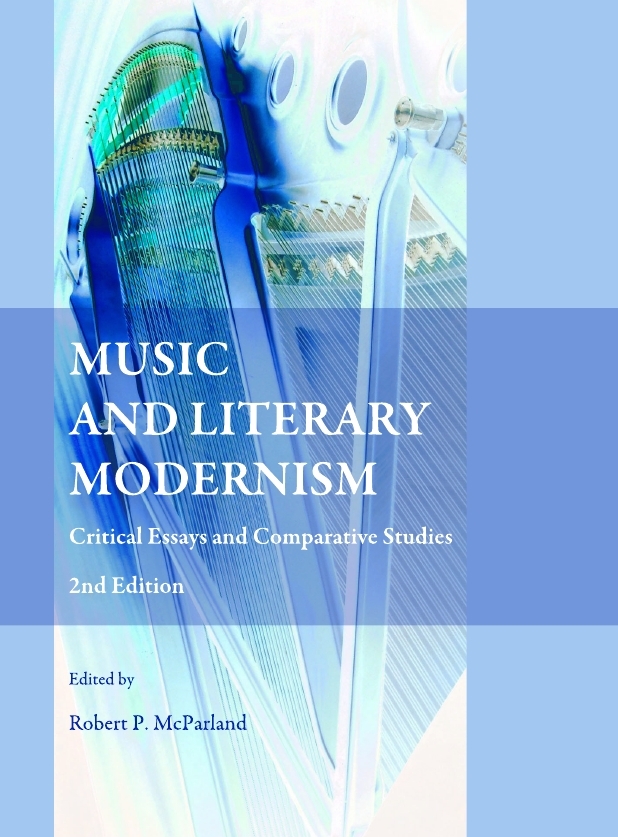 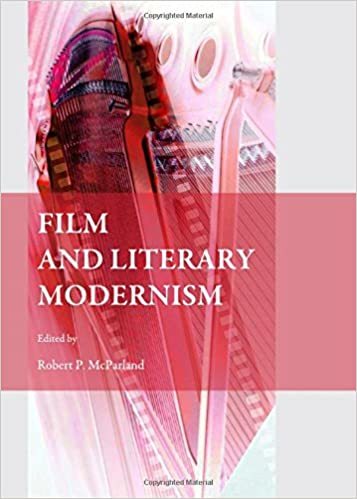 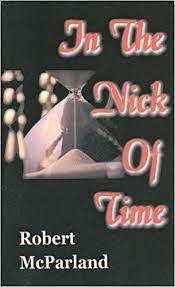